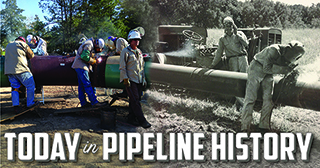 On the Pipeline – 106 Years ago, court proceedings were in the process of breaking up a major monopoly.

Rearguments began in Standard Oil Co. of New Jersey v. United States. When the case was decided four months later, the oil giant was declared a monopoly and forced to break up. Prior to this decision,
Standard Oil controlled 91% of production and 85% of sales of oil products in the US” Some of the current companies that resulted from Standard’s breakup include ExxonMobil, Chevron, Saudi Aramco and BP. 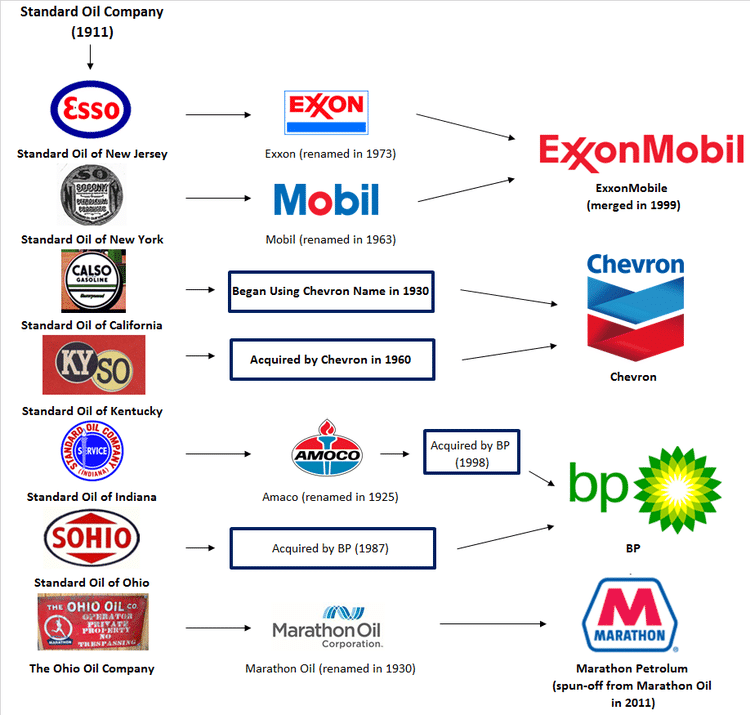