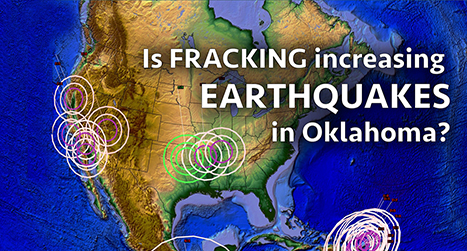 Around these parts, the earth trembling beneath your feet has become a regular occurrence the past few years. . According to NPR, the state experienced 5,700 earthquakes in 2015, which was a record year, and 2016 seems to be trending a similar direction. While regular earthquakes might be old hat to our friends on the west coast, that used to not be the case in Oklahoma. According to the USGS:

“Between the years 1973–2008, there was an average of 21 earthquakes of magnitude three and larger in the central and eastern United States. This rate jumped to an average of 99 M3+ earthquakes per year in 2009–2013, and the rate continues to rise. In 2014, alone, there were 659 M3 and larger earthquakes. Most of these earthquakes are in the magnitude 3–4 range, large enough to have been felt by many people, yet small enough to rarely cause damage.” 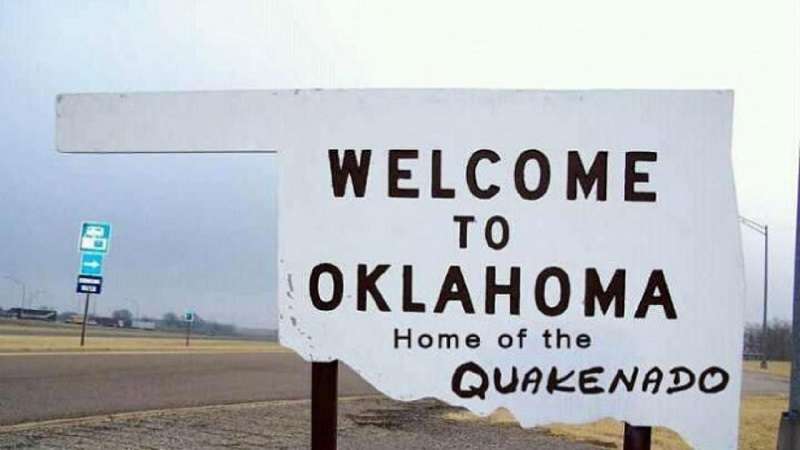 Oklahoma’s respective government agencies are currently working currently working toward the best possible outcomes for everyone, including increased regulations regarding Class II underground injection wells. Yet, as one might imagine, many citizens are concerned for various reasons.

The earthquake situation in this part of country is enough to have some in the oil and gas industry on edge by itself, but when combined with low oil prices, it’s a recipe for some serious uneasiness. This certainly seems to be the case with Sandridge Energy Inc., which is currently defying the aforementioned state regulations regarding injection wells. Although the company denies its refusal is based on its financial position, there’s little doubt that a production slowdown would be rather harmful for the cash-strapped company.

As someone whose geology education went about as far as learning the difference between igneous, sedimentary and metamorphic rocks, my pet theory is that these numerous earthquakes are actually preventing “the big one.” Look, I know actual scientists deny this possibility due to the number of smaller quakes required to prevent a large one, but what do they know? All I know is I would rather deal with a minor tremor here and there than have The Rock have to pull me out of a giant crack opening under my feet.

It’s definitely interesting or, should I say, shaky times here in the heartland.