Is Guyana about to be a major oil producer? According to the New York Times, the answer is “Yes.” 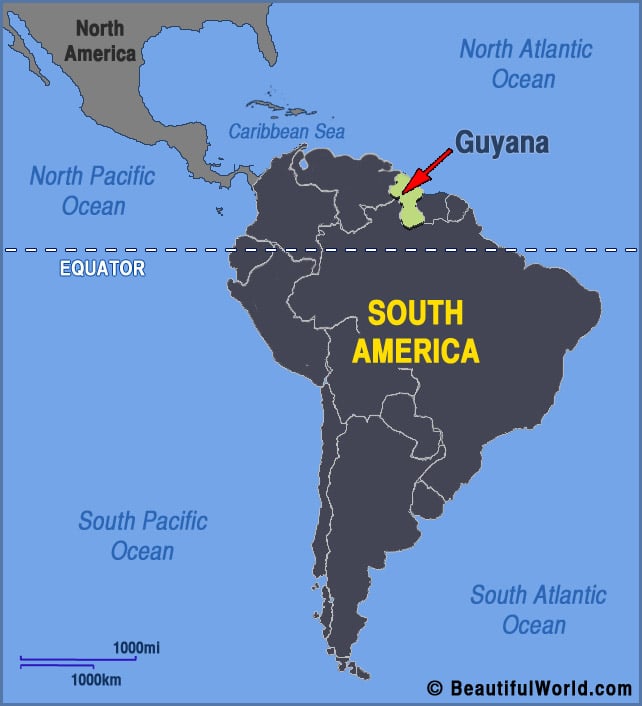 You know Guyana, right? It’s the small nation of less than 750,000 people in the northern part of South America that was originally a Dutch colony in the 17th century and has the distinction of being the only English-speaking country in South America. Some may even say Guyana is “a paradise for nature lovers, adventure seekers, and the Eco-tourist alike” with “an irresistible combination of fascinating and breathtaking natural beauty, pristine Amazonian rainforests, immense waterfalls, [and] amazing wildlife” to go along with “a vibrant indigenous culture, rich heritage and the most hospitable and friendly people in the world.”

Now that you have your primer on Guyana, let’s get back to that oil news. Recently, ExxonMobil and 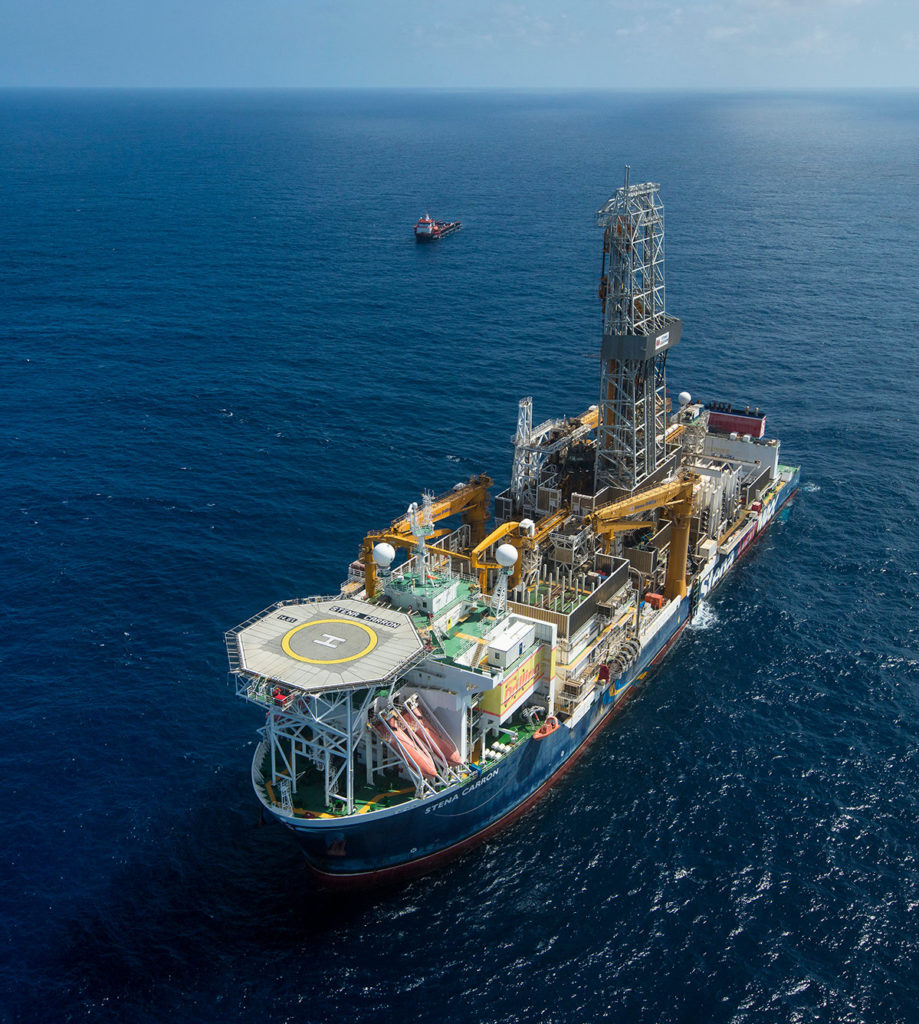 A drilling rig off the shore of Guyana where experts are estimating there are billions of barrels of oil and natural gas. [photo credit: Exxon Mobil]

Hess announced the successful drilling of another well offshore Guyana. This well, known as Payara-1, is the second discovery in the area following the Liza-1 discovery in 2015, and according to the ExxonMobil release, it “was drilled by ExxonMobil affiliate Esso Exploration and Production Guyana Limited, and encountered more than 95 feet (29 meters) of high-quality, oil-bearing sandstone reservoirs. It was safely drilled to 18,080 feet (5,512 meters) in 6,660 feet (2,030 meters) of water.”

Officials from neither ExxonMobil nor Hess would speculate on the exact amount of oil found, but John Hess, CEO of Hess Corporation, is quoted in the company’s release as saying they “believe that the resources recently discovered are significant and will be accretive to the more than 1 billion barrels of oil equivalent already confirmed at the Liza discovery.”

The New York Times also seems rather optimistic about Guyana’s oil and stated, “Some analysts have compared Guyana’s potential to that of Angola, a member of the Organization of the Petroleum Exporting Countries that is the second-largest oil producer in sub-Saharan Africa after Nigeria.”

With yet another major discovery on the books, it becomes more and more clear that fossil fuels are here to stay. What ever happened to peak oil, anyway?

Posted in Energy, Oil and Gas