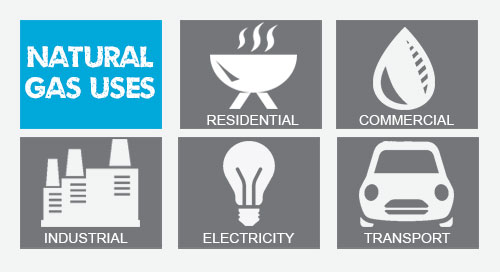 Natural gas will be carrying the load in the U.S. soon.

The U.S. Energy Information Administration is now forecasting that 2016 will be the first year that natural gas-fired generation exceeds coal generation in the United States on an annual basis.

The EIA’s report states, “The mix of fuels used for electricity generation has evolved over time. The recent decline in the generation share of coal, and the concurrent rise in the share of natural gas, was mainly a market-driven response to lower natural gas prices that have made natural gas generation more economically attractive. Between 2000 and 2008, coal was significantly less expensive than natural gas, and coal supplied about 50% of total U.S. generation. However, beginning in 2009, the gap between coal and natural gas prices narrowed, as large amounts of natural gas produced from shale formations changed the balance between supply and demand in U.S. natural gas markets.” 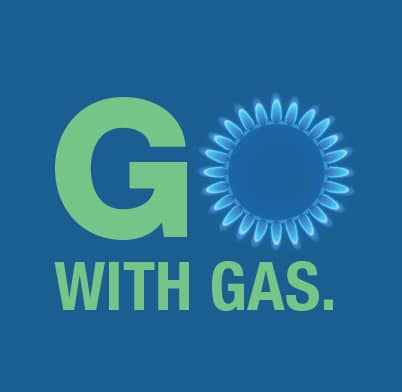 Although the causes for these situations are always widespread, a Washington Post article almost six months ago points to both market forces and new regulations as being major contributors to this change.

According to that article, “The causes are myriad but most centrally include growing numbers of coal plant retirements and plunging prices for natural gas, which in turn have been triggered by the unconventional gas revolution, in which a combination of fracking and horizontal drilling has unleashed dramatic new reserves of natural gas from deep shale layers. Natural gas prices today are well under $4 per thousand cubic feet, whereas they were as high as $12.41 in 2008…And even as gas has gained ground because of fracking technology and a current supply glut, coal has been suffering from a steady string of setbacks. Most recently, under the newly finalized Clean Power Plan, it looks like the clear target, having much higher carbon emissions than natural gas when burned. And that’s to say nothing of other emissions, like sulfur dioxide and mercury — compliance with mercury rules, in particular, is driving a number of coal plant retirements this year.”

I, for one, welcome our new natural gas overlords. Sorry, Loretta, it’s time for Natural Gas. And other natural gas products.