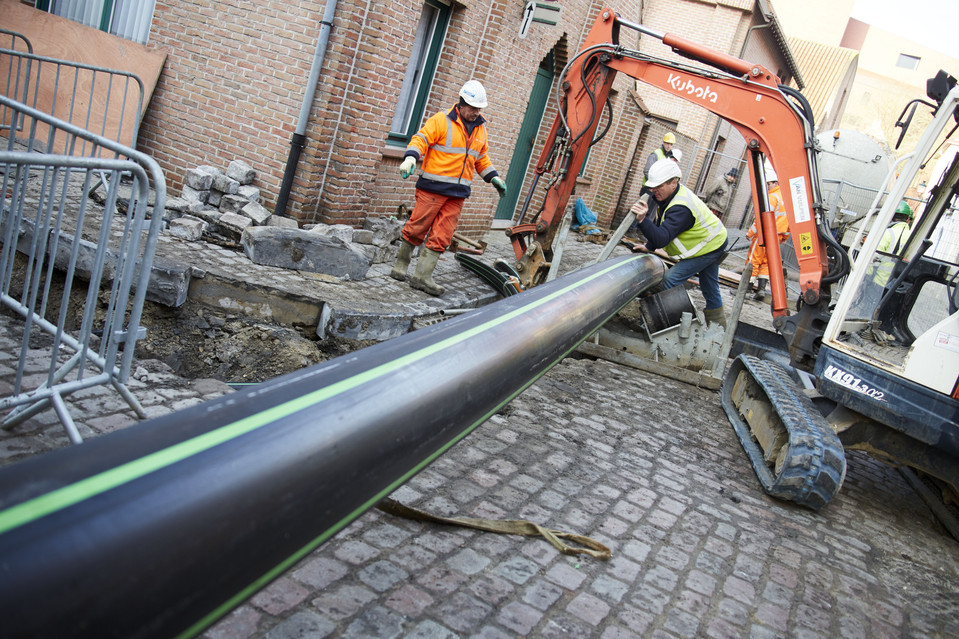 De Halve Maan brewery is running a pipeline for beer under the streets of Bruges, Belgium. [photo credit: WSJ: Mahaux]

Something we can all get behind

It seems pipeline construction projects are almost always fraught with debate and dissent. One side often looks at the pipeline as the thing that will save everyone and everything, while the other side just looks at the environmental concerns and sees all pipelines as delaying the inevitable free energy revolution where the world will be powered with unicorns and rainbows. Don’t believe me? Just do a quick Google search with the word “pipeline.” If only there were pipeline projects that could unite all sides and cause many in-unison voices to triumphantly cheer

A beer maker in Belgium is building an underground pipeline in Bruges to transport its amber nectar from the brewery to its bottling facility.

You read that right. Beer delivered via pipeline.

According to the Wall Street Journal Belgium’s beer pipeline, “stretches 2 miles from the brewery, De Halve Maan, or The Half Moon, in the city center to the bottling plant in an industrial area. It will be able to carry 1,500 gallons of beer an hour at 12 mph. Hundreds of truck trips a year will no longer be necessary.” 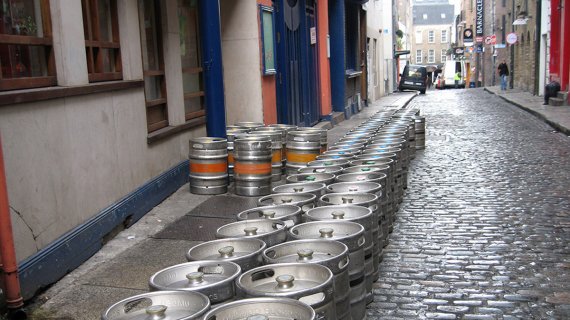 The city’s vehicle traffic has long been a problem, and the pipeline is expected to ease the strain by removing many beer-transporting trucks.

If a brewski pipeline isn’t enough to impress you, there is even talk of transporting other delicious goods in a similar manner.

According to the Wall Street Journal, the mayor of Bruges, Renaat Landuyt, “said he would even consider constructing pipelines for other goods, including chocolate, one of Belgium’s other precious commodities. ‘Everyone who proposes alternative means of transport is welcome here,’ he said.” 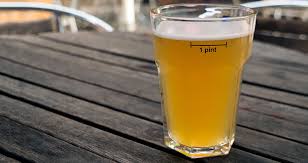 Well, there you have it. Apparently, there is a way to garner nearly universal support for a pipeline project. There is no word yet on if the Keystone XL pipeline plans are being modified to incorporate Molson or Labatt lines somehow.

P.S. I may or may not have written this post while enjoying a nice witbier. Don’t tell the bosses.