Contributions towards the Pipeline – 119 years ago: Olds Motor Works, which later became Oldsmobile, was founded by Ransom Eli Olds. According to the R.E. Olds Foundation, he “is considered by many to be the founder of the American automobile industry.” Often mistakenly credited to Henry Ford, Olds was actually the first person to use the assembly line in the automotive industry, although Ford improved the concept with the moving assembly line. The growth of the auto industry and the consumer demand for these horseless carriages played an enormous role in the growth of the oil industry and the need for pipelines in the part of the century. 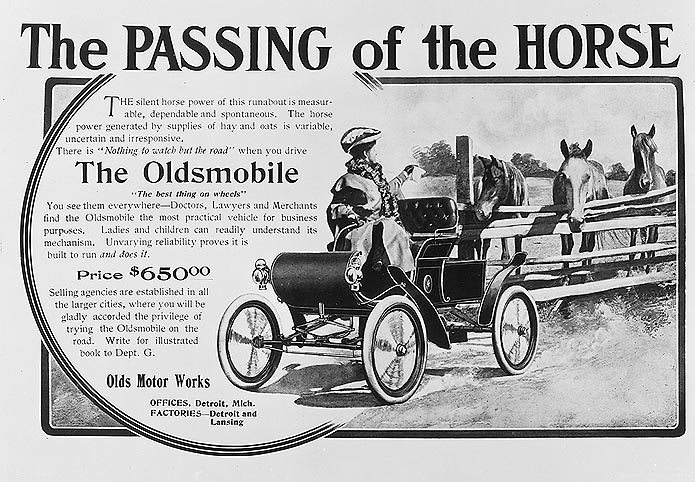